LIGHTING THE WAY TOWARDS SMART INFRASTRUCTURES 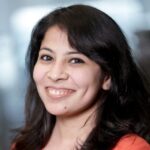 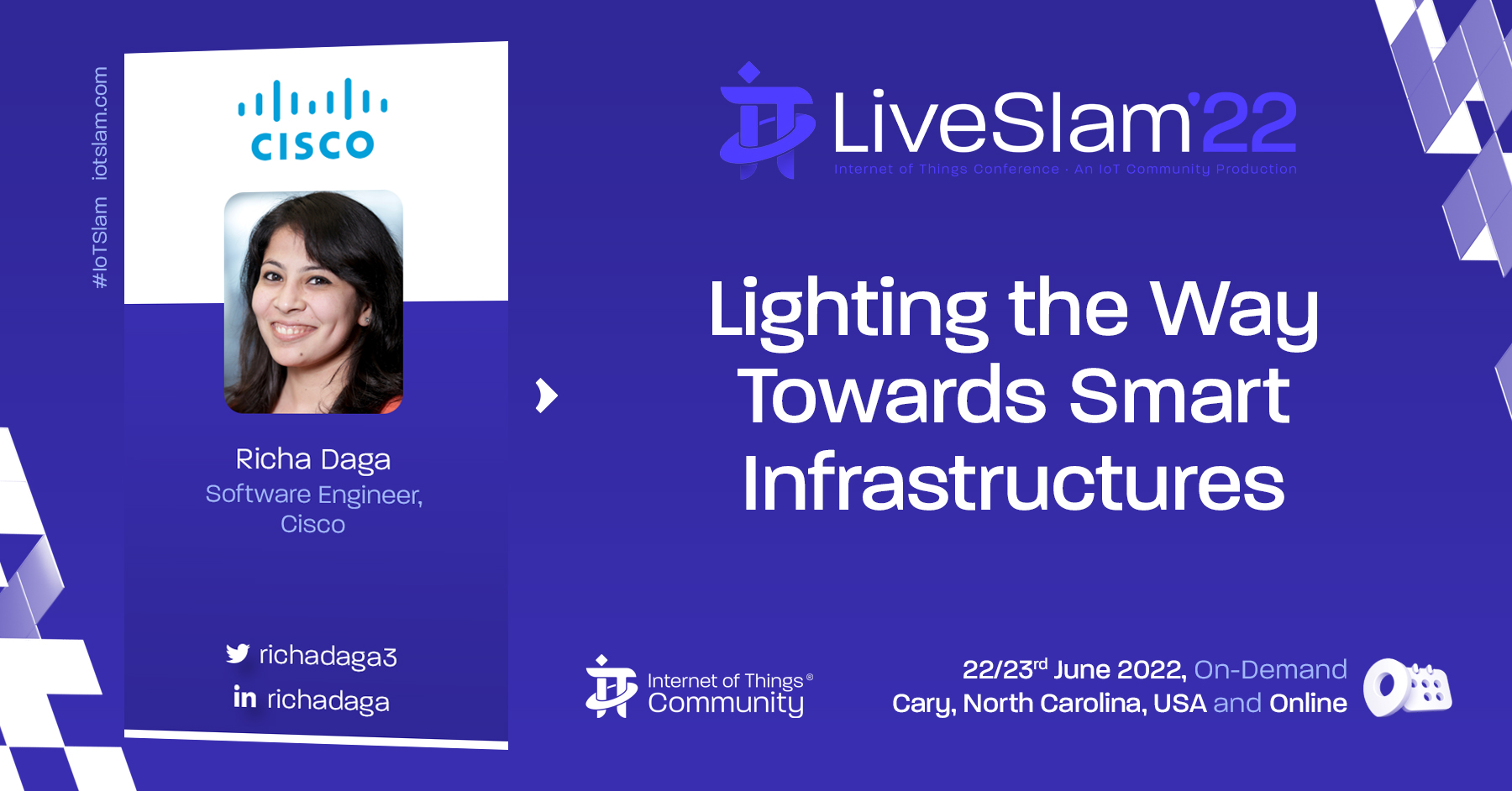 LIGHTING THE WAY TOWARDS SMART INFRASTRUCTURES

How do sensors, actuators and other smart devices help to achieve effective IoT?
Is a future smart city possible without an efficient and reliable smart infrastructure?
Where lies the connecting link that powers the communication backbone as well as the devices to achieve an infrastructure which is smarter and reliable?

Join the session, this IoT Slam Live’22 to understand the world of photonic technologies and their significant role in shaping the future of IoT and its applications in Smart Infrastructures.
Whether sensors are used for measuring temperature, force, pressure, or humidity, optical effects can be utilised to build reliable and precise sensors. Fiber-based distribution sensors utilise Raman scattering and have found a large number of applications in temperature monitoring.
The data measured through sensors requires further processing and thus, requires interconnection with other sensor networks and data centres to enable large-scale applications. Here, optical-fiber communication network infrastructure play an important role by providing transmission and networking capabilities between the device layer and the application layer.

But can today’s existing network architecture face the increasing demands of 5G, Internet of Things (IoT), and cloud-based applications?

With rising operating costs and flattening revenues, service providers face the need to create a more elastic infrastructure that can offer them investment protection for the massive growth of IP services. Since, most networks are layered and siloed into separate technologies, adding a service adds cost at each layer. With operational costs making up almost 80 percent of network costs, it has become crucial to embrace a new network paradigm. That new network is Routed Optical Networking and is a point-to-point architecture where all wavelengths terminate at all sites. Routed Optical Networking architecture, being a single layer, results in simplified planning, design, troubleshooting, and management. Reduced devices in the network enhances resiliency and availability, also optimising for fiber capacity since the optical distances get decreased.

In this session, let’s understand about the need for network re-design for the future. With the game-changing innovations that span across silicon, routing systems and standardised 400G coherent pluggable optics, complex layers can finally converge into a simpler and more scalable routed optical networking architecture enabling operators to save costs and simplify their operations process. The path for a future-ready network infrastructure lies ahead. It’s time for the operators and service providers to make their choice towards a future ready IoT world!

With a Master of Technology in Networks and Networked Systems, Richa Daga is as technical as you can get. She is working as a Software Engineer at Cisco and has vast work experience in the telecom and optical networking domain. Prior to this, she worked at Ciena and has developed cutting-edge products supporting data traffic up to terabits of speed. Her passion lies in technologies and chipsets that connect the world.

She was the chairperson of the IEEE Women in Engineering group of her alma mater and is a core member of the ‘She Speaks Bureau’ global initiative, supporting the cause of Diversity and Inclusion. She has been a host and judge at national level women hackathons and has technical papers published in national conferences, receiving the best orator award at many gatherings. She received an outstanding student volunteer award in the Women in Engineering field in AGM-2011 by the Delhi section of IEEE, Institute of Electrical and Electronics Engineers.

Richa was a speaker at the past IoT Slams where she shared her insights regarding 5G, IoT, Smart Grids, Edge Cloud, Submarine Networks and SD-WAN. She has appeared on the Signal Wire ClueCon tech show and was also a speaker at IEEE Smart Cities Week. She is a technical author at global Enterprise Viewpoint Publication and IEEE Newsletter for their Smart Cities special edition. Richa believes in investing in knowledge and sharing with other technical communities globally. She is based out of New Delhi, India.