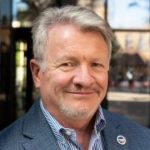 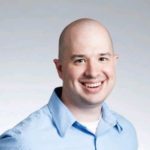 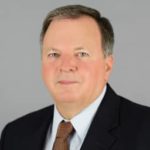 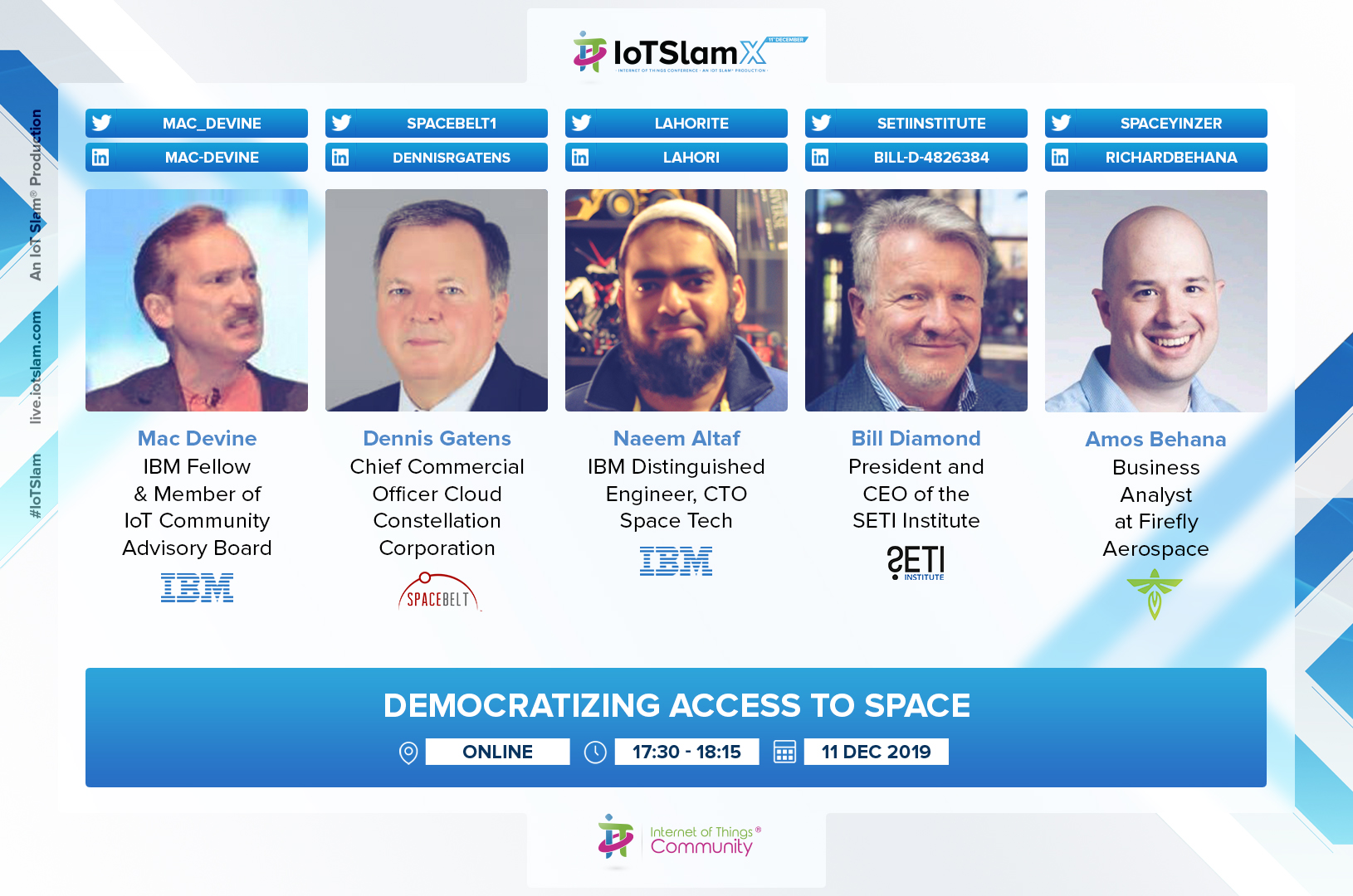 Declining launch costs, advances in technology and rising public-sector interest position space exploration as the next trillion-dollar industry. Cost to launch a satellite has declined via reusable rockets. Satellite mass production could further decrease its cost as well. Cyber Security, a critical component of this equation, how the data can be isolated from vulnerable terrestrial networks. Space Cargo, How Blockchain can provide the trust, transparency, visibility and auditing into the complex supply chain aspects of Rockets, Satellite and Space Cargo using variety of sensors. How launchers can provide economical and convenient access to space and open up the access for masses and how these technology advancements further help advance scientific research to explore the universe.

Dennis R. Gatens is a founding member and the Chief Commercial Officer for Cloud Constellation Corporation where he has global responsibilities for sales, marketing, channel management, and strategic alliances. Cloud Constellation Corporation is building the first cloud services infrastructure in space that will provide the strongest security for global enterprise customers. Previously he was the Senior Vice President and General Manager for OneAccess Networks. With 35 years of experience in terrestrial and space-based managed services, he has a track record of bringing emerging technologies to market for managed services working with global partners and service providers to introduce next generation solutions into their cloud service offerings.
Mr. Gatens earned his BS in electrical engineering from Virginia Tech and his MBA from Radford University.

Bill Diamond is a Silicon Valley veteran and current President and CEO of the SETI Institute, a position he has held since June, 2015. The SETI Institute is a non-profit astrophysics and ast

robiology research and education organization focused on the study of life in the Universe. Prior to joining the Institute, Mr. Diamond held various executive management positions in applied technologies, most recently at the optical networking company, Oclaro, Inc. Mr. Diamond has over 20 years’ experience in photonics and optical communications networks, and more than a decade in X-ray imaging and semiconductor processing technologies. His corporate background covers the spectrum from venture-backed start-ups to Fortune 100 multinationals, including CEO positions at WaveSplitter Technologies, Denselight Semiconductor (Singapore) and Xradia (now part of Zeiss). He was also President of COMET Technologies USA, part of the Swiss COMET AG group. Mr. Diamond holds a B.A. in physics from Holy Cross College and a Master’s in Business Administration from Georgetown University. He is a past member of the Advisory Board for the McDonough School of Business Administration at Georgetown and is a current member of the Optical Society of America, the International Astronomical Congress and the American Association for the Advancement of Science. He currently serves on the Board of Directors of the Bay Area Science and Innovation Council, BASIC.

R. Amos Behana is currently a business analyst for Firefly Aerospace. He works on everything from business development to finance. Amos is also the Director of Operations for STEAMSPACE Education Outreach, a space STEAM nonprofit in Austin, TX. Previously he was the Founder and Executive Director of Space Challenges, a STEM nonprofit in Pittsburgh, PA. It merged with a larger STEM nonprofit in 2015 and has a lunar student payload set to launch in 2021. Amos was also the entrepreneur-in-residence at C-leveled, a business consulting company, and part of the first class at the startup incubator Ascender while working as CEO of his third startup. He spent eight years in the U.S. Army conducting Psychological Operations with two deployments to Iraq. Amos holds a Masters in Technology Commercialization from the University of Texas, a Masters of Business Administration from Seton Hill University, and a Bachelors of Political Science from the University of Pittsburgh.