Keynote: IoT and Edge – advancing the way we live and work 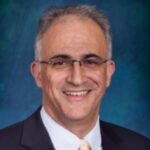 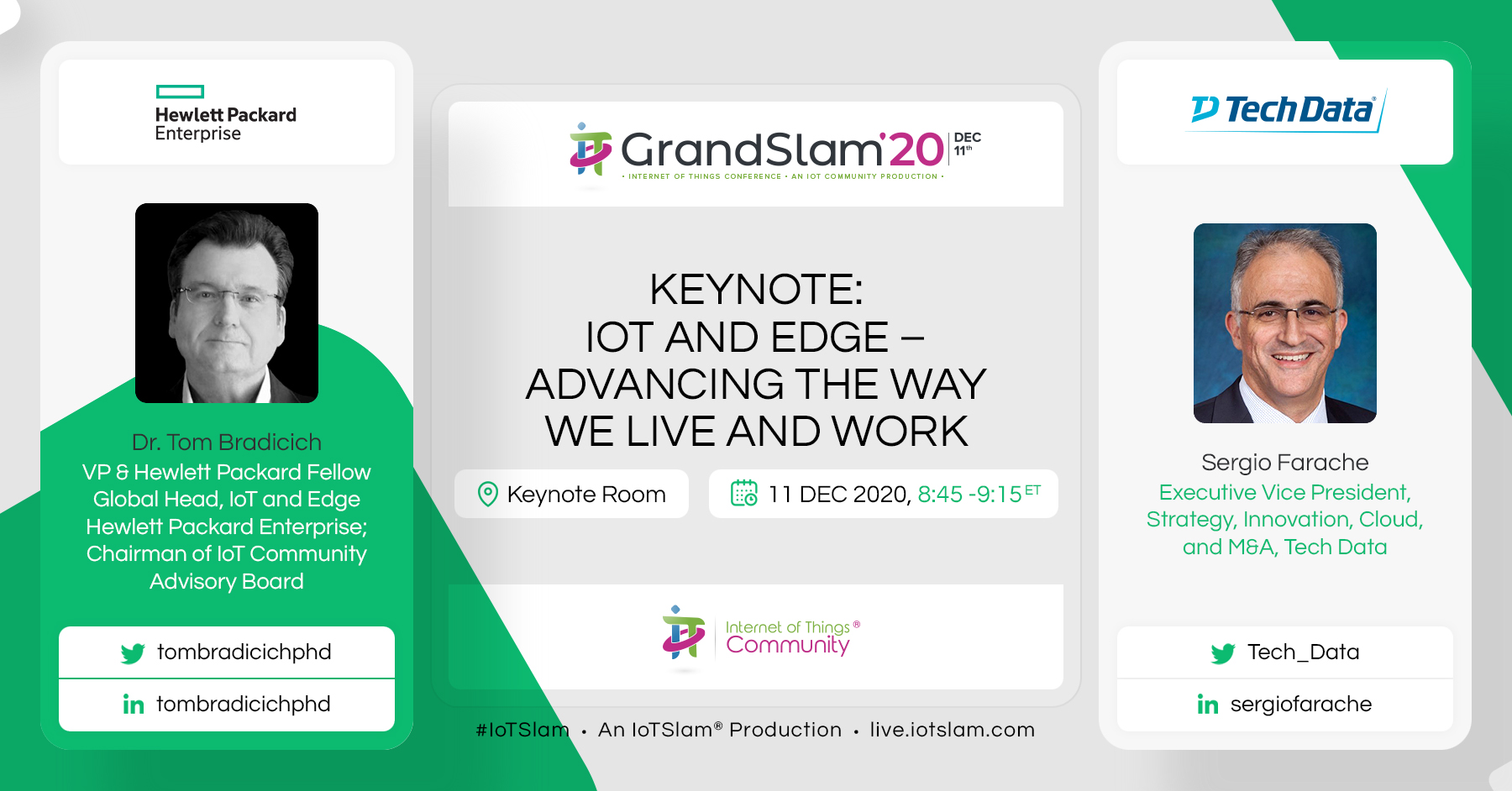 Keynote: IoT and Edge – advancing the way we live and work

Downtime, high operational expenses, and personal illness are enemies of improving the way we live and work. Emerging and extant IoT and Edge solutions are key ways to counter these barriers to success, contributing to “why the edge is where the action is”. Along with expert guests, Dr. Tom Bradicich will review use cases that directly help lower costs, reduce liabilities, and enhance personal wellbeing — from healthcare to manfufacturing. Dr. Tom will close this session sharing his vision for the future of IoT with specific predictions.

Sergio Farache has served as the Executive Vice President, Strategy, Innovation, Cloud, and M&A since February 2019. In this role, he provides dedicated global leadership for the company’s overall strategy and one of Tech Data’s most strategic next-generation technology offerings. Previously, Sergio was the Senior Vice President, Global Cloud Solutions. Prior to that, he served as Senior Vice President, Solutions and Strategy, Americas. In that role, he was responsible for business strategy, execution and digital transformation model, customer engagement, vertical markets, supplier analysis, new supplier incubation and solutions development and services for the Americas region. Sergio first joined Tech Data through Tech Data’s acquisition of Technology Solutions in 2017. Sergio’s previous roles include Senior Vice President of Strategy and Specialist Business Units for Avnet Technology Solutions, Americas, as well as Senior Vice President and General Manager for Avnet Technology Solutions, Latin America and the Caribbean (LAC), in which he had overall responsibility for the LAC region. Sergio joined Avnet in 2010 with the acquisition of Tallard Technologies, where he served as President and CEO. He played a large role in the integration of Tallard Technologies, Inc., Bell Micro Latin America and the existing Avnet Technology Solutions operations in Mexico. Sergio has more than 25 years of experience in the technology sector, with expertise in several technology fields, as well as services, sales, marketing and management disciplines. Sergio was recognized by industry publication CRN as a Channel Chief in 2017. He has a bachelor’s degree in System Engineering from Universidad Metropolitana in Venezuela.