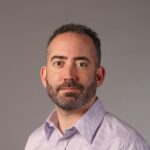 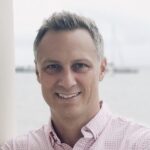 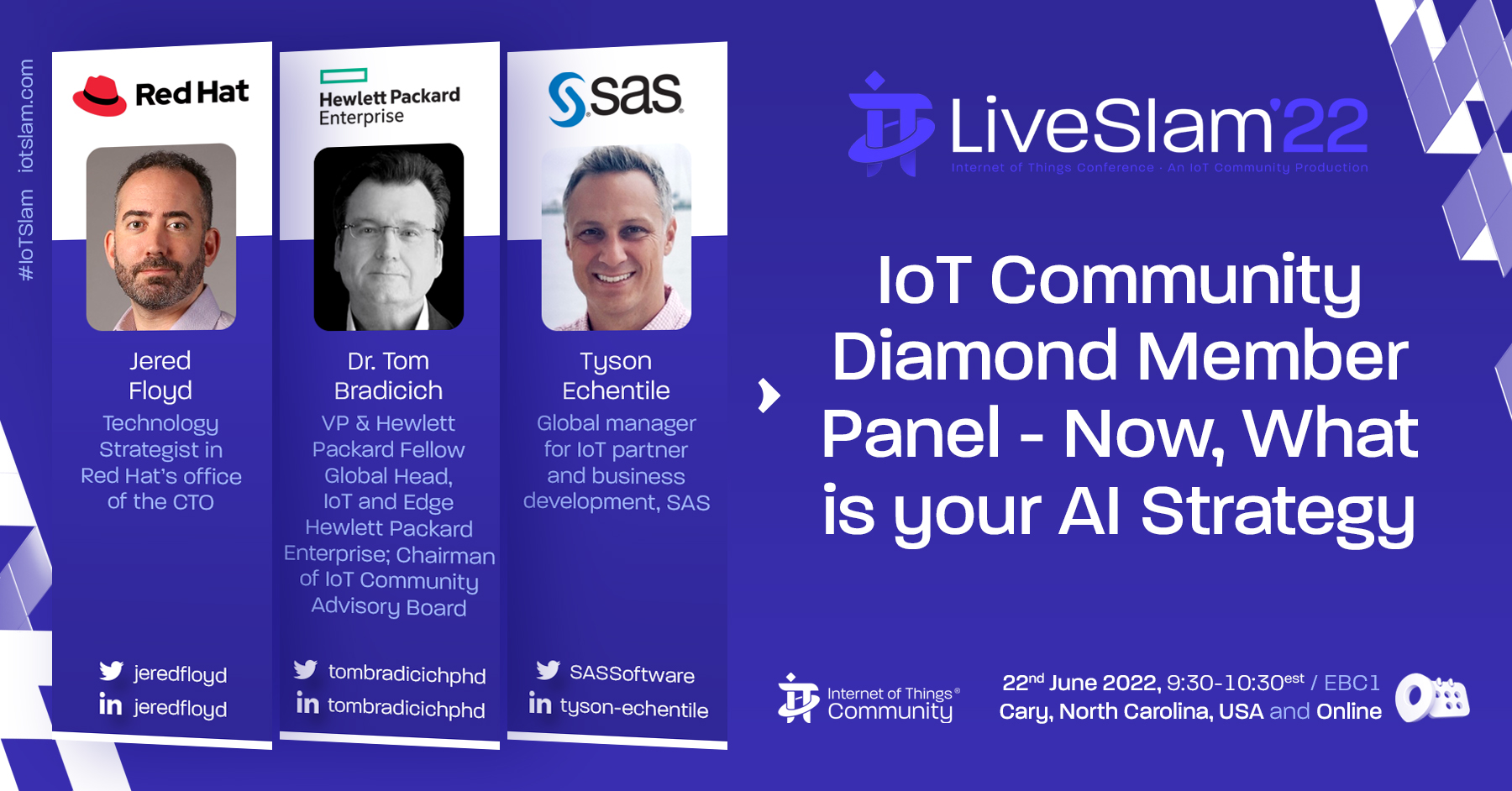 Tyson Echentile is global manager for IoT partner and business development within the IoT Division at SAS. He works with SAS partners to explore the vast data generated by the Internet of Things and collaborates with partners to build and deploy IoT solutions that solve real-life problems across a wide variety of industries including government, manufacturing, agriculture, and energy, and utilities. One of his recent IoT ecosystem collaborations is focused on solving the World’s most frequent and challenging natural disasters, flooding. With strategic partners such as Microsoft and Semtech, Tyson has helped develop a real-time flood prediction solution powered by IoT technologies and advanced analytics that help improve situational awareness around the globe.

Jered Floyd is part of Red Hat’s Office of the CTO, exploring technology strategy at the intersection of emerging trends and Red Hat’s enterprise businesses. Current focus on the interaction of IoT platforms with 5G network architecture and edge compute. Facilitator for team development and cross-functional collaboration, and generally enjoying working with a huge group of fantastically motivated and intelligent people.