IoT and the Things You Buy 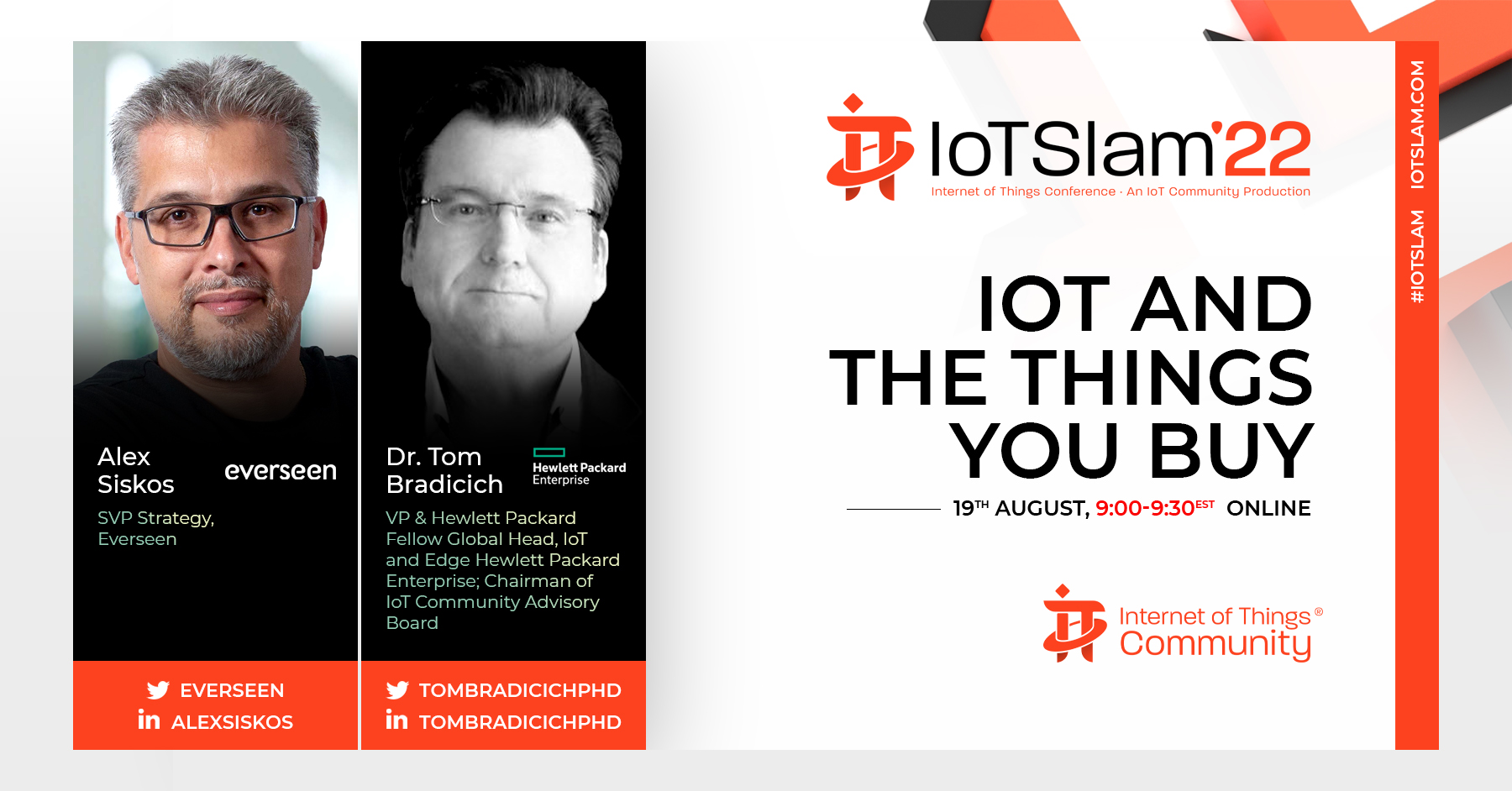 IoT and the Things You Buy

Edge and IoT technologies continue to enhance the on-premises retail shopping experience. A key driver is the retail store’s twofold competition — with each other, and with online buying. IoT related applications are serving both the consumer and the retailer, from ease of product location and availability, to theft and inventory management, and in-store customer behavior analytics. Join Dr. Tom Bradicich, Hewlett Packard Enterprise Fellow, and his special guests as they share deep insights into the emerging and extant retail shopping experience, improving customer satisfaction, and enhancing retail business outcomes.

Alex Siskos joined Everseen in 2017, bringing more than 25 years’ experience in retail strategy and analytics. He previously served in leadership positions at Walgreens, led the entry of Blue Yonder into North America, which was later acquired by JDA. He also held business process strategy, market development and analytics roles at Accenture, Nielsen and Crossmark. ​Alex leads market analysis and corporate strategy for Everseen, helping to drive the company’s growth across the retail sector as well as its expansion into a variety of other market segments.​