IoT, AI, and Video in The Construction Industry 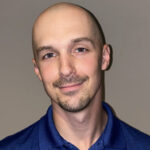 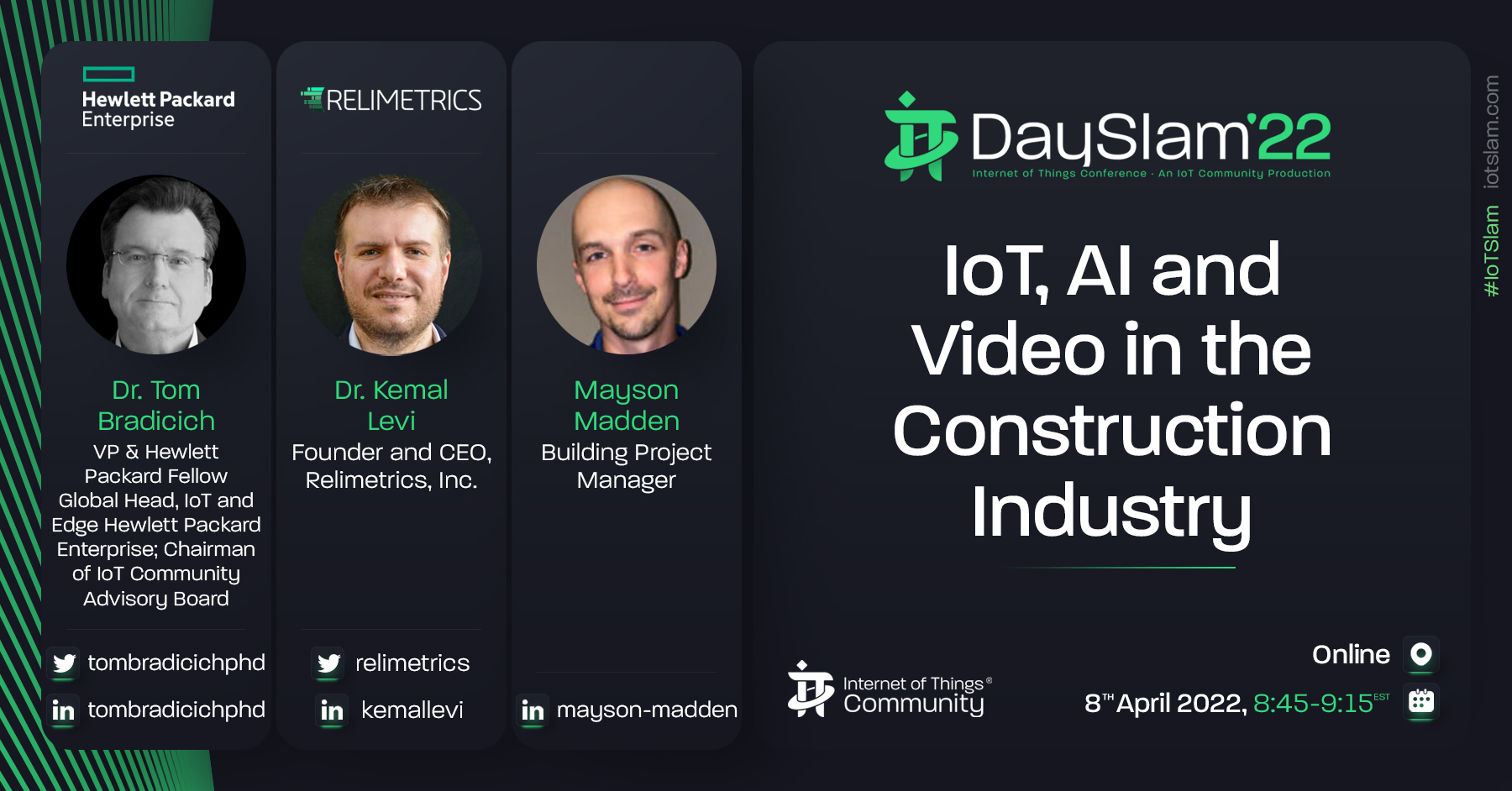 IoT, AI, and Video in The Construction Industry

The construction industry is being shaped by key innovation trends such as prefabrication and modular architecture, which are intended to foster growth and efficiency across the sector. However, logistics and construction businesses remain dominated by re-use and renting third party materials, resulting in heavy costs and quality control regulation challenges. Join Dr. Tom Bradicich as he and his guests discuss the emergence of IoT and machine learning technologies, originally developed for the manufacturing industry, and now being applied to the construction site, materials, and related tasks. Dr. Tom will be joined by AI and IoT expert, Kemal Levi, CEO and Founder, Relimetrics, and construction project manager and end-user, Mayson Madden, who will share real world insights and experiences.

Dr. Kemal Levi is a serial entrepreneur with 15+ years of experience in the fields of NDTI and computer vision. In 2009, he completed his Ph.D. in Materials Science Engineering at Stanford University, wherehe worked on applying NDTI methods to polymer thin film structures, including fuel cell membranes and solar cells. Levi pioneered the application of digital image correlation (DIC), an upcoming experimental stress – strain analysis technique, in the field of cosmetics and plastic surgery for tracking treatment and surgical procedure efficacy. His work received wide acclaim and the novel techniques he developed to characterize skin stresses and efficacy of skin care treatments have been adopted by the cosmeceutical and medical device industries. Levi founded Relimetrics, Inc. in SV and Berlin in 2013 with a focus on bringing computer vision to manufacturing companies to help them digitize quality assurance on the shop floor. Since then Kemal has been the CEO and Chief Product Architect at Relimetrics. Levi has authored numerous patents and publications in his field of expertise and is a frequent speaker on NDT and mechanical reliability.

Mayson Madden is a United States Airman, Construction worker/ Conveyor operator, Life assistant, Student Athlete, College Scholar, Real Estate Investor and Big Brother are a few of the titles I have had over my life. A wide range of experiences and skills have been developed through my journey.