Internet of Things (IoT): Crunching and the Computing Continuum 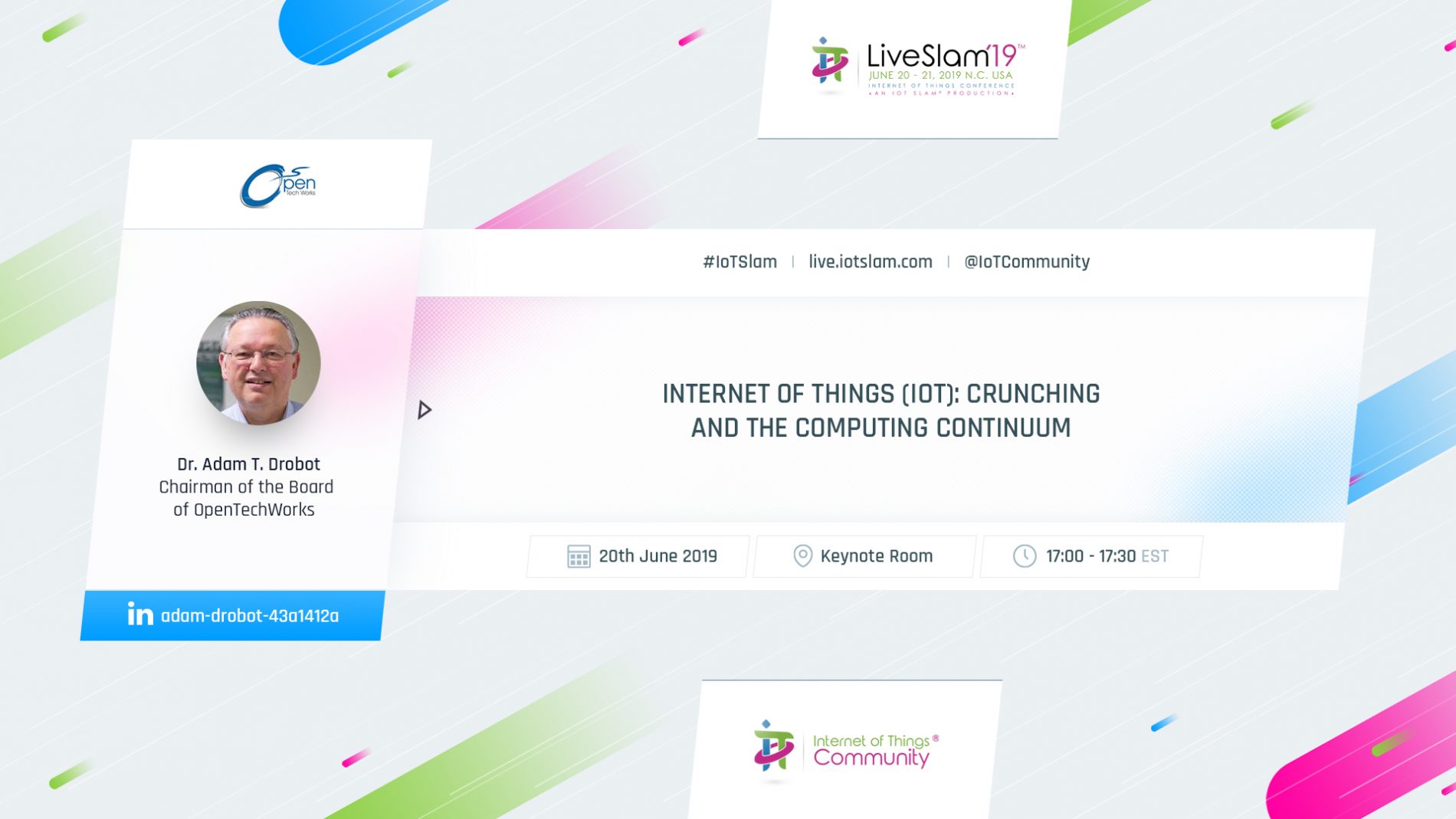 Internet of Things (IoT): Crunching and the Computing Continuum

IoT Solutions and Applications deliver much of their value by exploiting the digitalization of products, services, and processes using “computation” as an essential ingredient. Approaches to where, when, and how number crunching and analysis is done varies from vertical to vertical, but there are a few clear patterns that are emerging about successful computational architectures. Two aspect that stand out are the importance of generally available, secure, reliable, and “well balanced” compute resources (hardware and software) that can readily be incorporated into IoT Solutions and Applications; and the practical learning curve that comes along with implementing new technologies and business practices.

The popularity of “Cloud Computing” is a prime example, providing the business model and functionality to greatly lower the threshold for entry of innovative end to end solutions, with greater freedom for offerors to concentrate on Vertical/Domain specific value. As the IoT community has gone up the learning curve the limits of purely “Cloud” based resources have become apparent. The hype-curve has now shifted to the “Edge” to fix the short comings – posing the natural question of is that enough of a fix? In light of this it is worthwhile to re-examine the basics: requirement drivers, technology trends, market and use patterns, operational considerations, and business models. The outcome points strongly towards the necessity for an interoperable computing continuum, breaking the traditional model of the computing stack.