Headline Opening Keynote – The IoT in Your Utilities 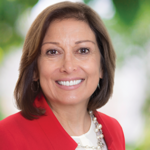 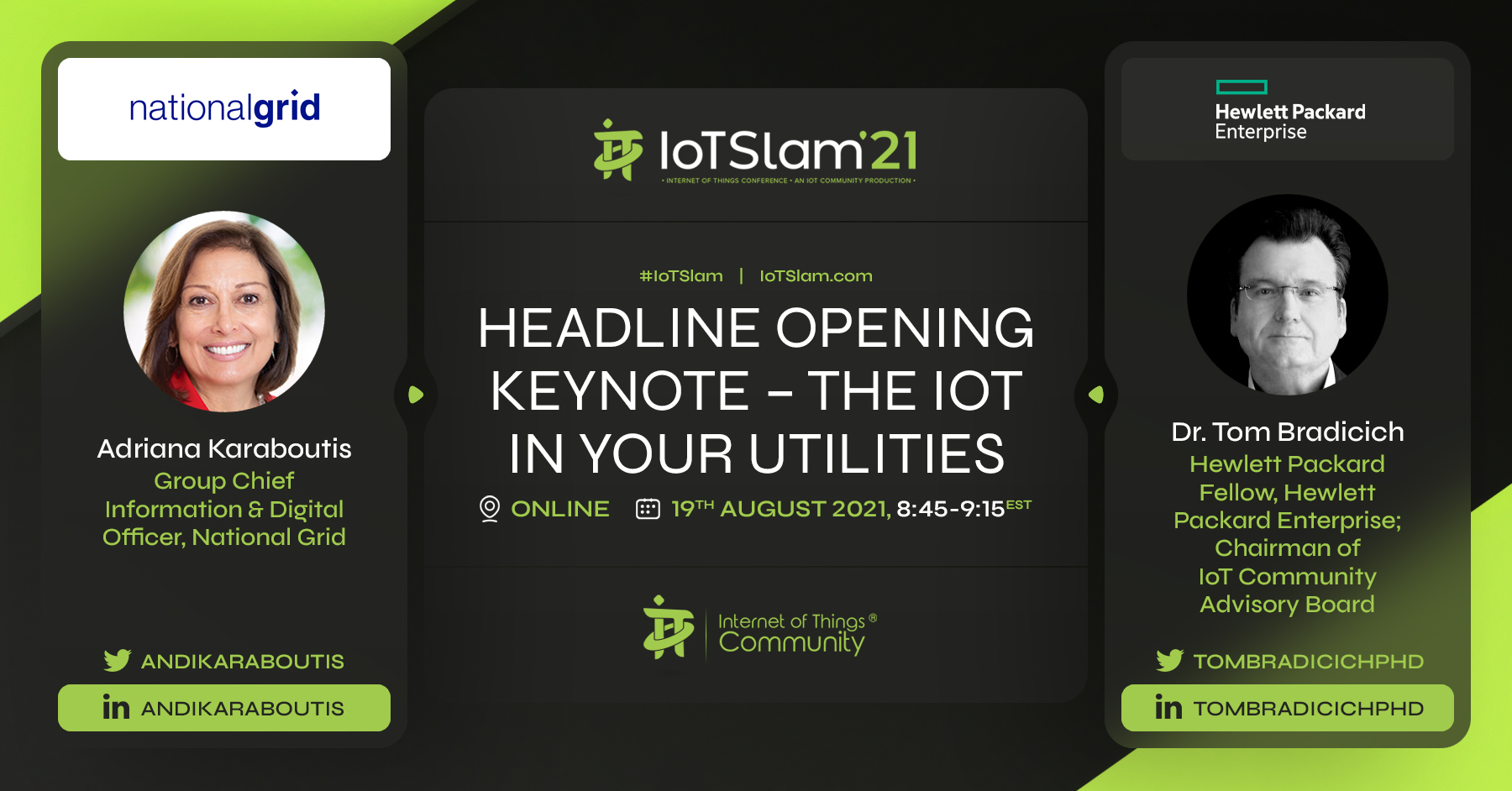 Headline Opening Keynote – The IoT in Your Utilities

Adriana (Andi) graduated with a Bachelor of Science degree in computer science from Wayne State University in Detroit, and was a Merit Scholar. Additionally, she has also completed an accelerated marketing strategy program at Duke University. Andi is recognised for her success as an innovative technology executive and a business leader across a range of sectors. These include companies such as Biogen, Dell, Ford and General Motors. Prior to joining Biogen in 2014, Andi was Vice President and Global Chief Information Officer of Dell, Inc. She previously spent more than 20 years at General Motors and Ford Motor Company in various international leadership positions, including computer-integrated manufacturing, supply chain operations, and information technology. Andi was appointed Group Chief Information & Digital Officer for National Grid in August 2017. She brings to the Executive Committee her strong track record driving innovation in customer engagement and business operations. Andi is responsible for the development of a group wide digital strategy, delivery of information systems and services, digital security and risk, as well as overall security.