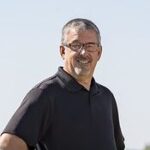 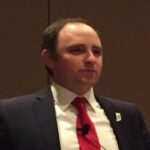 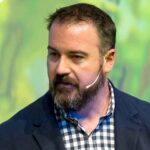 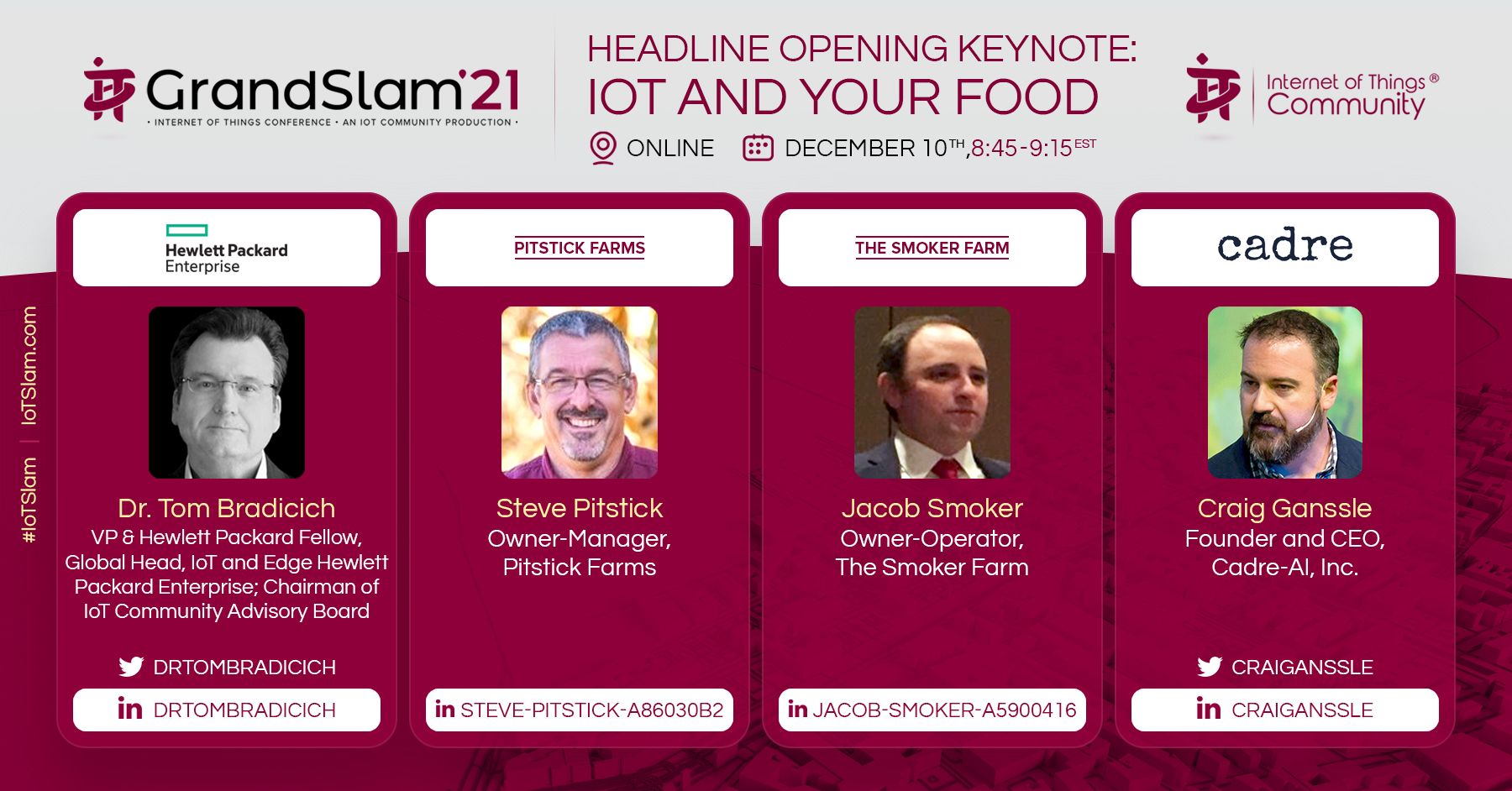 All of us need “Somebody willing to ride the ruts at double-speed to get the hay in ahead of the rain clouds, and yet stop in mid-field and race to help upon seeing the first smoke of fire from a neighbor’s place… so God made a farmer” (Paul Harvey, 1986). And, farmers and growers need new technologies to keep pace with food demand, minimize environmental impact, and better enjoy the fruits of their labor. Join Dr. Tom Bradicich as he discussed how IoT and AI are helping to better grow, harvest, and distribute the foods we eat. Hear first hand insights on IoT and your food from Dr. Tom’s special guests, farmers Jacob Smoker, owner-operator of The Smoker Farm and Steve Pitstick, owner-manger of Pitstick Farms, along with AI-in-Agriculture expert Craig Ganssle, founder of Cadre-AI.

Craig Ganssle is the Founder and CEO of Cadre-AI, Inc, an artificial intelligence technology company that is automating the world’s information into AI data models that power autonomous decision-making. Today, Craig leads a seasoned team of visionaries, technical engineers, designers, and strategists working together to introduce Farmwave; Cadre’s agriculture division. Powered by a proprietary and extensive dataset, which includes 3 approved patents, Farmwave adds value with a unified intelligent platform across multiple channels of agriculture. With integrated smart tools, Farmwave increases agriculture profits in the billions on an annual  basis. In addition to his contributions in the public sector, Craig served honorably in the United States Marine Corps as an intelligence communications operator with the Joint Special Operations Command (JSOC). He was later honorably discharged in 2001 for medical reasons. During his seven years of service, Craig was  decorated with various commendations and medals for his service and valor. Upon leaving the military, Craig spent 15 years as a senior engineer with Verizon Wireless prior to founding Farmwave. Craig is very active in the tech community in Alpharetta and Atlanta. Farmwave’s headquarters are in Alpharetta, GA, where Craig resides with his wife and children.

Steve Pitstick is a progressive grower in Northern Illinois with more than 40 attempts to perfect intense management of his corn and soybean acres in his family business. Combining a passion for agronomics, business and technology, Steve works to bring innovative methods to his 2,500 acre row-crop farm. As an early adopter of technology, Steve has a long track record of utilizing the latest and most innovative equipment and science available in the agricultural industry. He has shared his knowledge and collaborative approach with the following companies: Precision Planting, 360 Yield Center, Farmers Business Network and Climate Corporation. Steve is in his third year as a contributing Research Partner with Monsanto for developing and advancing FieldScripts. Steve is currently President of the Illinois Ag Leadership Alumni Board, having completed the extensive program in 2000. The Illinois Ag Leadership Program provided a view to global agriculture practices on a trip to Egypt and Germany.

Jacob Smoker is the owner of The Smoker Farm located right off the southern shores of Lake Michigan. He is a fourth generation farmer raising corn, soybeans, wheat and cattle. After graduating from Purdue University with bachelor degrees in Marketing and Economics, he received his masters in Supply Chain Management. He worked in downtown Chicago for a number of years before returning to the family farm and starting a family. He has been involved in the creation, deployment, and testing of new technology for Granular Inc. and Corteva. He currently serves as a board member for Indiana Farm Bureau’s Policy Advisory Groups advising and guiding state and federal legislators on agriculture and technology issues. His wife, Jill, teaches high school art and has two children; Catherine and Elijah.