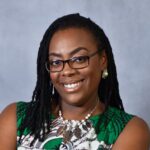 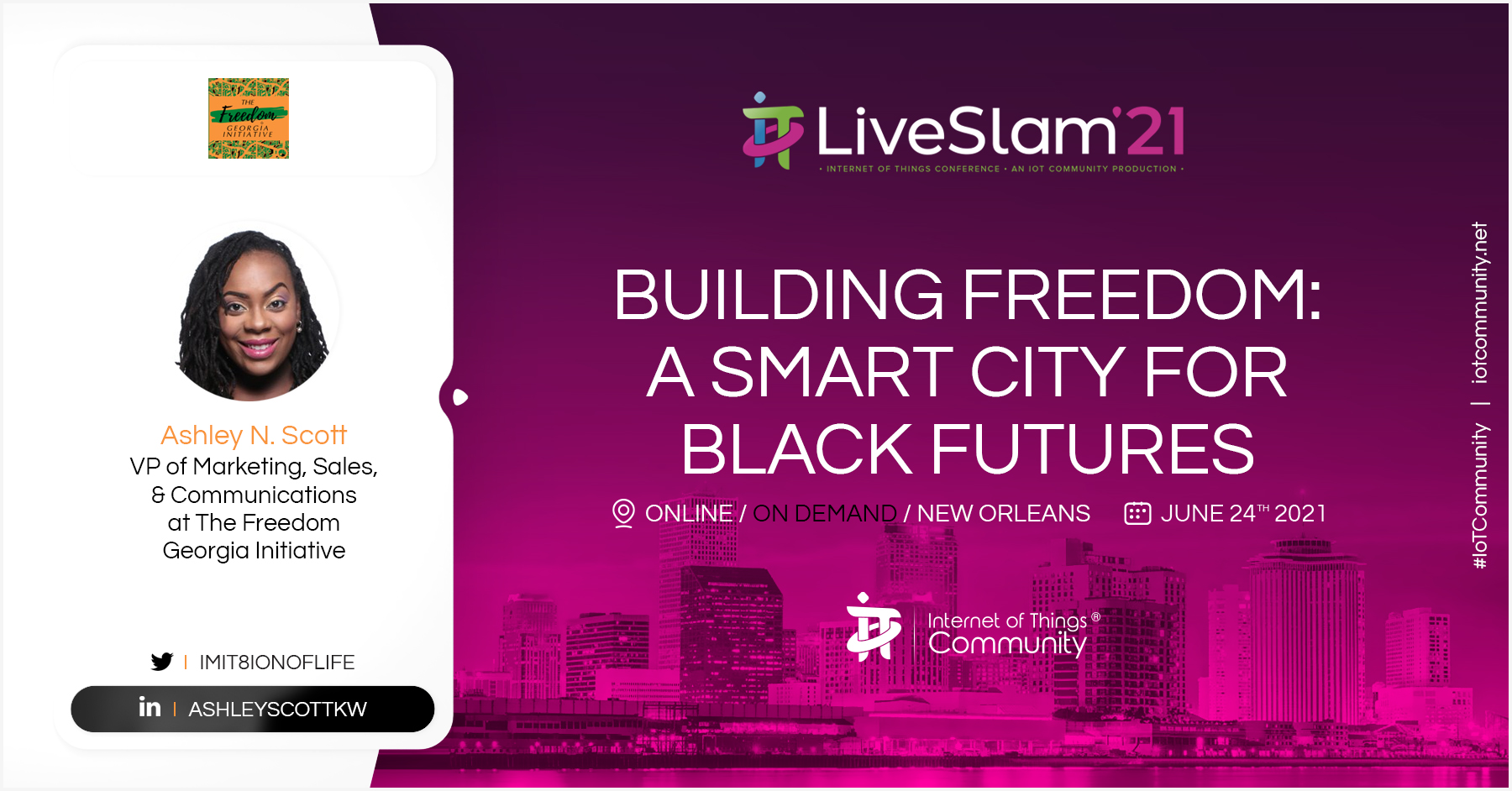 When we novices think of Smart Cities we often think of communities that are interconnected through a state-of-the-art fiber-optic network providing fast internet speeds that provide a better quality of life as we work, learn, play, and socialize online more now than ever. One may think of the implementation of artificial intelligence in helping communities to problem-solve better or detect early warnings that allow preparation for emergency situations. A smart city for many disadvantaged citizens is simply just a buzzword, an idea of a future that may not provide much upward mobility for the “Average Ashley” and possibly leave them unemployable as they watch modern technology take over everyday jobs.

Smart Cities should provide a positive quality of life that involves enhancing every aspect of the daily existence of citizens. From safer streets to green spaces, from a reasonable commute to access to art and culture, a smart city creates an environment that promotes the best of human living and minimizes the hassles of high-density areas. Smart cities purport to be great places to live. Yet, smart cities can be leveraged to either solve or perpetuate the problems that Black American’s currently face at disproportionate rates such as unemployment, racial profiling, medical racism, poverty, food insecurity, crime, and poor educational environments. Being profoundly aware of these threats and seeking to minimize them is an urgent priority when many cities and firms are looking to deploy AI solutions. Algorithmic bias in AI systems can take varied forms such as gender bias, racial prejudice, and age discrimination; no doubt this will become a problem within Smart City deployments.

Understanding that there are two sides of the coin to how Smart Cities may deliver for its citizens let’s specifically discuss how the implementation of smart-cities could impact Black Futures. We believe it can be for good when considering the development of a new master-planned community called: FREEDOM. This 90-minute seminar will discuss how the founders of the Freedom Georgia Initiative (that went viral Fall of 2020 after being featured on CNN, ABC Prime, & Forbes) is utilizing the Smart City framework to create a better quality of life for Black Americans that could be a replicable model to enhance the quality of life for underserved communities throughout the United States. The Freedom community will feature renewable energy-powered smart homes with greenhouses run with AI, video monitoring, and sensors as the heart of the community’s economy. The seminar is designed for all technical levels with Q&A and will discuss the full scope and vision of IoT integration in healthcare, smart energy and utilities, agriculture, smart retail, smart cities, campus, and buildings.

Ashley Nicole Scott is a visionary entrepreneur, creative executive, REALTOR, and CEO of The Mobile Mavens, an Atlanta-based full-service marketing agency specializing in 360-degree immersive brand experiences and digital marketing. Mrs. Scott currently serves as the Chief Communications Officer of The Freedom Georgia Initiative formed in 2020 to create a thriving safe haven for black families in response to dealing with racial trauma, a global pandemic, and social-economic instabilities. Ashley is an activist and public speaker helping to amplify the story of how 19 Black families purchased over 502 acres of land 2-hours south of Metro Atlanta to implement their vision of an environmentally friendly, self-sufficient, intentional community that will be a model for food sovereignty, climate justice, and collective power.

Ashley Scott is a 2008 graduate of Bennett College for Women with a Bachelor’s degree in Psychology. She is a member of the National Association of REALTORS, the NAACP, Alpha Kappa Alpha Sorority, Inc. and sits on the Board of the Black Achievement Fund. A sought-after inspirational speaker and content contributor, Ashley’s writing has been featured on Blavity.com, Medium, and Newsweek. Her story has been featured on BecauseofthemWeCan.com, Washington Post, New York Times, Black Enterprise, and more. She was recently featured as an honoree for BET’s Generation Next segment sponsored by McDonald’s.