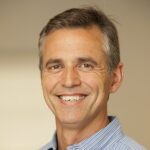 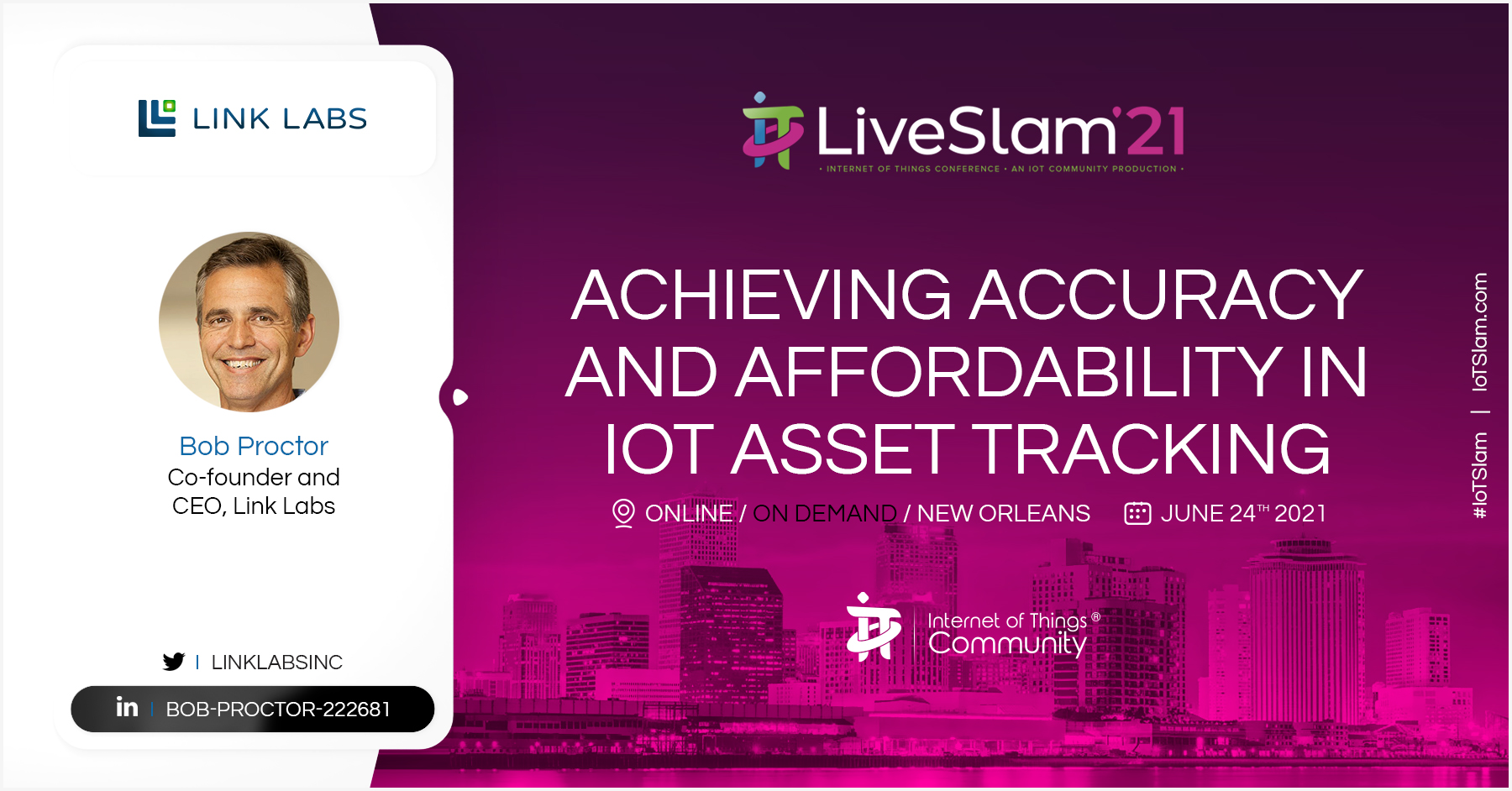 Ranging has long been the gold standard for precision location systems, powering technologies such as GPS and Ultrawideband (UWB)—but at a cost: these systems are often too expensive for tracking most items in an industrial environment and have onerous power requirements or finicky install procedures. Bluetooth Low Energy (BLE) devices offer the tantalizing possibility of significant reductions in cost, but the absence of an ability to support location determination via ranging has led to insufficient accuracy and consequently limited adoption in manufacturing. Bob will present the technological challenges for ranging-based asset tracking using Bluetooth Low Energy devices, along with methods for resolving them in the software engineering at the firmware level of IoT devices.  Examples include performing the ranging itself, interference avoidance, location determination in challenging RF environments, power efficiency, and scalability to high asset densities.

Attendees will go away from this session with:

Bob Proctor is the co-founder and CEO of Link Labs, a leading provider of an end-to-end IoT platform for tagging, locating and monitoring equipment, supplies and assets anywhere at any time. With a PhD in applied physics and 25 years of entrepreneurial and business leadership, Proctor is also a founding principal of Blu Venture Investors, a venture capital investment company that supports early-stage entrepreneurs in the mid-Atlantic region of the U.S. To date, Blu Venture has invested more than $75 million in 70 technology companies with eight successful exits. With a unique point of view on a wide range of emerging technologies and their novel applications and potential market viability, Proctor is an investor, strategic advisor and board director to many early- and mid-stage companies. His investments focus on high technology software and hardware companies led by highly-talented teams. In addition to Link Labs, Proctor’s investments in companies now realizing leadership in their respective markets include Reify Health, a provider of cloud-based software to the life sciences industry that accelerates development of new and life-saving therapies and Signal Vine, an AI messaging platform for higher education institutions. Before Link Labs, Proctor served as CEO, board director and lead investor of FlexEl, a University of Maryland spin-off that manufactured ultra-high capacity batteries and power management systems, from 2009-2016; CEO of GlobalLogic, a digital product engineering services company based in Silicon Valley that today has more than 16,000 employees, in 2001; and in a variety of senior management positions at The Corporate Executive Board Company (CEB), a provider of advisory services in IT, finance, legal/compliance and supply chain functions, from 2002-2008. During his six-year tenure at CEB, Proctor was a key player in the growth of the firm’s revenues from $100 million to more than $500 million and led the company’s revenue operations, business intelligence and strategic initiatives functions. He also led the development and launch of the company’s Executive Education business while managing the spinning-off of a data analytics business. Proctor also previously served as vice president of strategy and marketing at Saba Software, a provider of cloud-based solutions for recruiting, enterprise learning, talent management and collaboration, from 1999-2001, where he helped grow the business from $10 million to $100 million in annualized revenues. He also served as the project lead for the company’s IPO in April 2000. Proctor began his career at global management consulting firm McKinsey and Company where he worked on strategy, organization, and operational engagements in banking, pharmaceuticals, gaming, professional services and the oil and gas industry. Proctor received his Ph.D. in applied physics from Cornell University, where he was a two-time recipient of the John McMullen Scholarship that recognizes students with outstanding achievements. He earned his master’s degree in engineering under scholarship from Hughes Aircraft Company and holds a bachelor’s degree in applied and engineering physics, both also from Cornell University. He lives in McLean, Va. with his spouse and three children.

The function of the IoT Community, is to focus on the adoption & application of IoT in commercial environments, seeking to understand & contribute to applying the technology or overcoming the wide variety of barriers, inhibitors, and technical & operational issues. As a member of the board, Ben will provide impartial input and guidance to the overall vision, strategy and execution that is helping to shape the current and future direction for the IoT Community,